The issue was three times oversubscribed, with demand in excess of 1.8 billion euros and more than 190 orders from institutional investors. 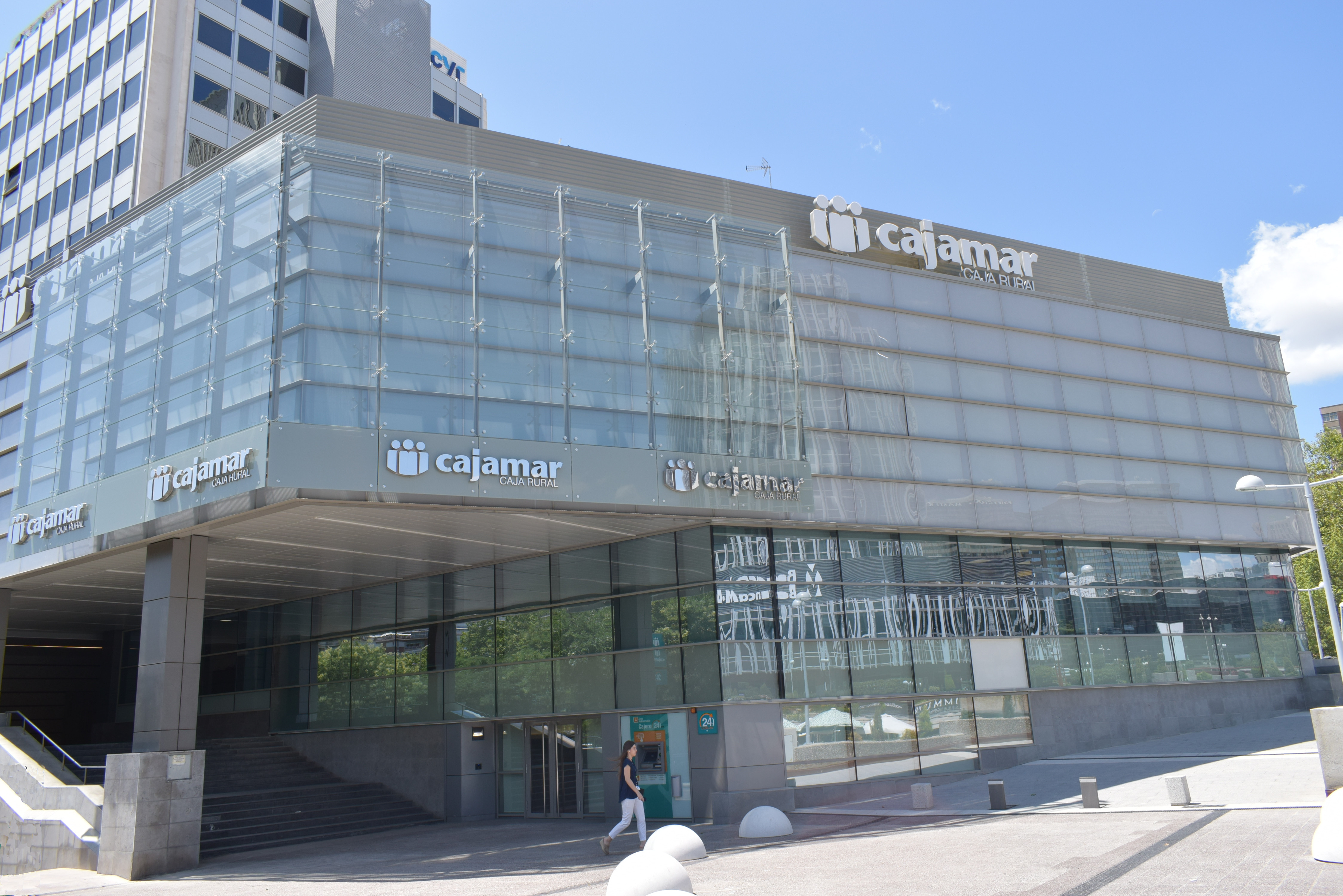 Banco de Crédito Social Cooperativo-Grupo Cajamar today issued 600 million euros of subordinated debt maturing in November 2031, with demand exceeding 1.8 billion euros. The issuer is entitled to cancel the issue before maturity, between May and November 2026.

These new securities, which have a coupon of 5.25%, have been issued at a lower cost to the institution and are more liquid for investors than previous issues of subordinated debt.

With this latest issue, Grupo Cajamar strengthens its capital structure, pushes its solvency ratio up 86 basis points and doubles the number of accounts compared to the previous issue of subordinated debt in June 2017, thus expanding its investor base, all this thanks to Grupo Cajamar’s positive performance in recent years, which has stimulated market interest.  It also expands its funding, especially Tier 2 capital, and continues to build towards the MREL requirements set by the supervisor for 2024.

Investor response to the issue was excellent, with more than 190 investors, a high volume of orders from high-quality accounts and demand in excess of 1.8 billion euros, three times more than the offer. Some 89% of demand was international, mainly from the United Kingdom (43%). Spanish investors accounted for 11% of the total demand. By investor type, 52% of the orders came from fund managers, 24% from commercial and private banks, 3% from insurance companies and pension funds, and the remaining 21% from other investors.

The bookrunners for this new issue were BBVA, BofA, Credit Suisse and HSBC.

At the same time, BCC-Grupo Cajamar has launched an offer to buy back two previous issues of subordinated debt securities in a total amount of 100 million and 300 million euros, maturing in November 2026 and June 2027 and with coupons of 9% and 7.75%, respectively. Investors have until 24 September to take up the offer.